Quality beans at its best

Coffee Yumeshokunin is a shop where you can get roasted coffee beans near Nishikunitachi station. Though it’s been around since 1994, the charming shop recently reopened after renovations last year. As a coffee lover, I was curious about this spot which is deeply rooted in the neighborhood. 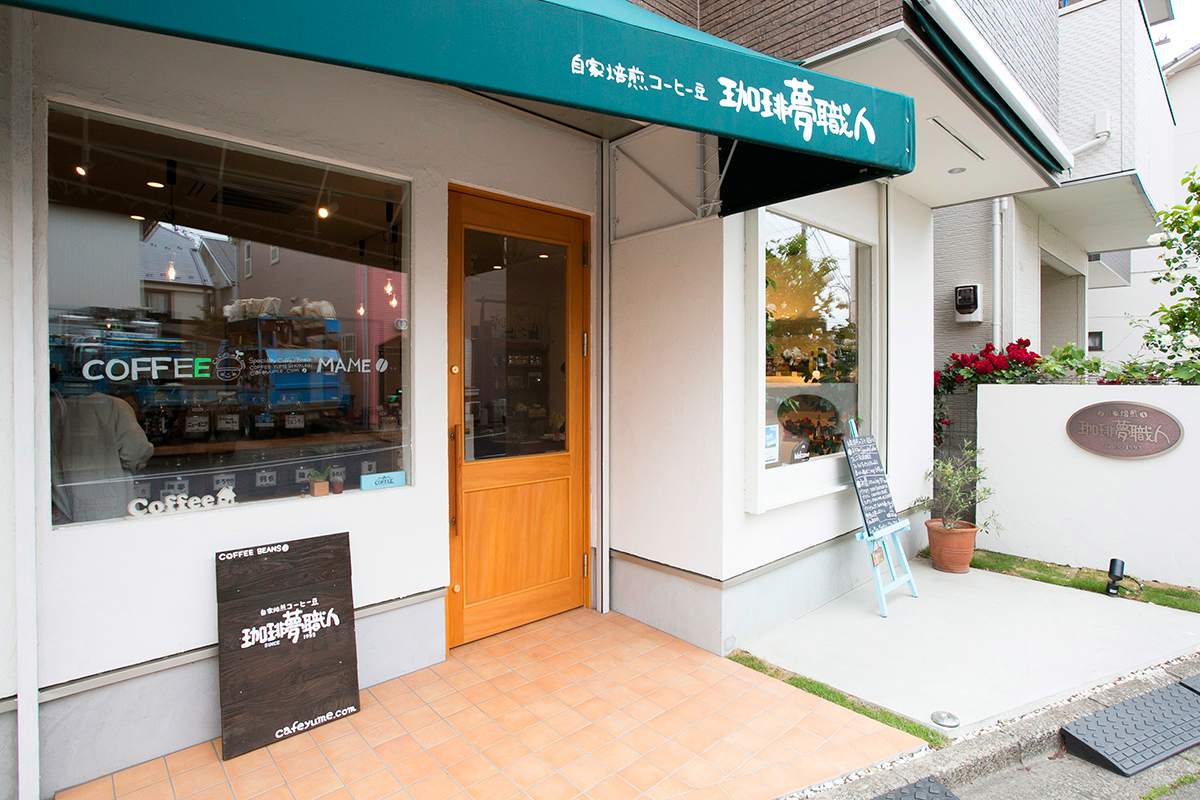 The shop has a crisp and clean look, with a handmade wooden sign adorning the door. 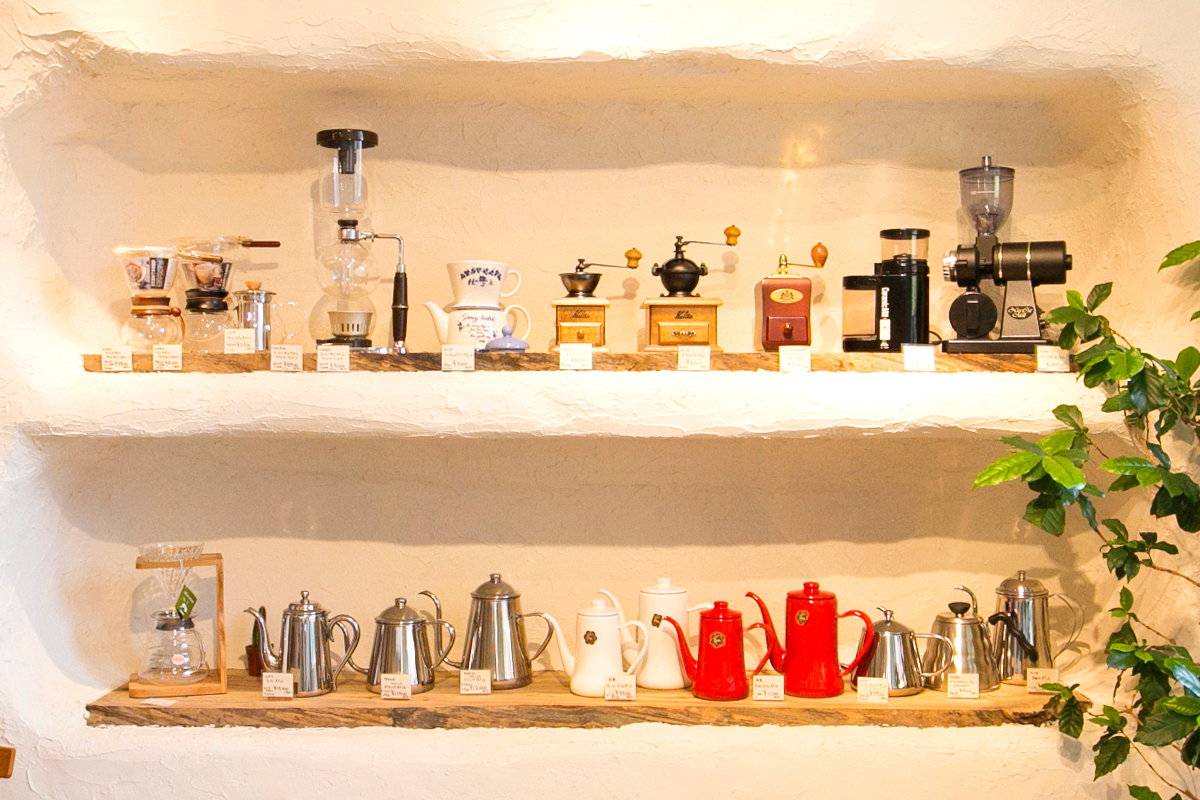 In addition to coffee beans, they also sell coffee mills and pots as well. 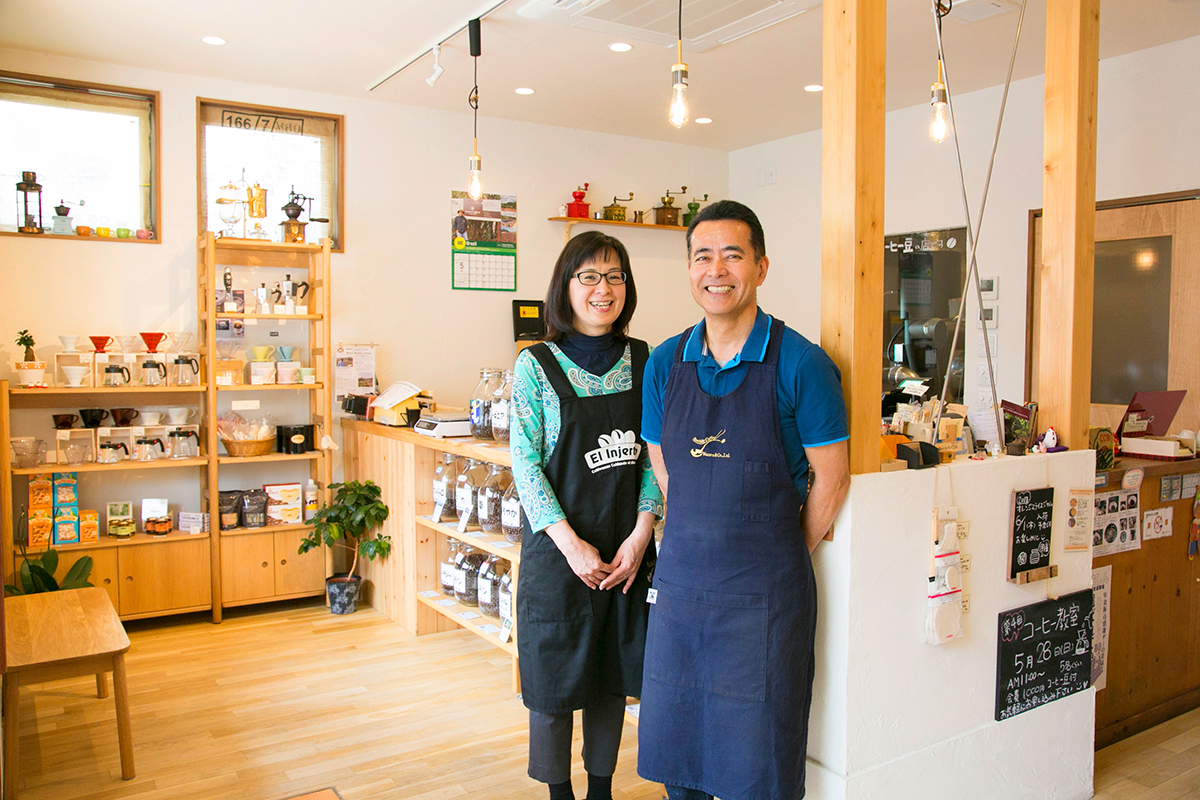 The shop is owned by Mr Toshihiko Komatsu and his wife, Yukiko. He’s always been a big coffee lover, and used to visit a certain coffee shop religiously in his 20’s. Since then, he’s been dreaming of opening his own shop one day. 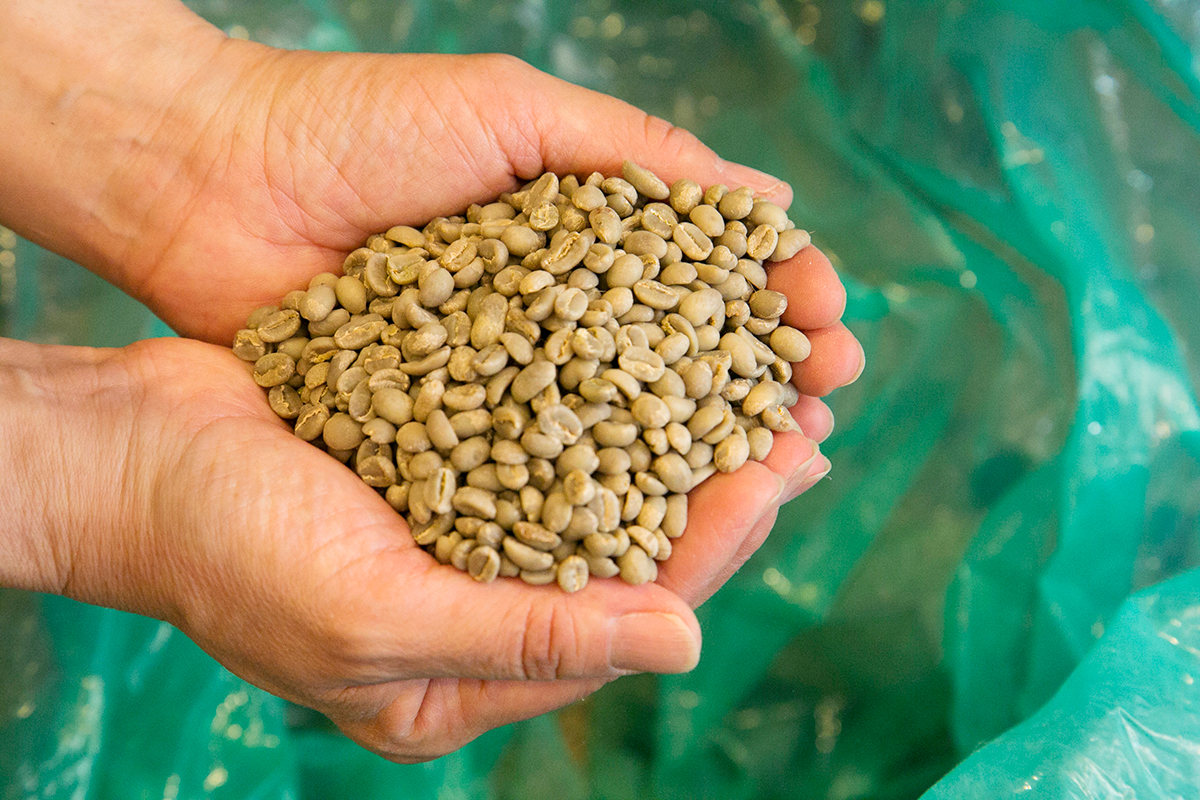 Mr Komatsu chooses the beans himself, using the cupping method – a way to objectively profile the sweetness, bitterness and the lasting flavor of coffee, much like wine tasting. “My duty is to figure out how to roast the beans to make their beautiful flavors fit the customer’s taste.” 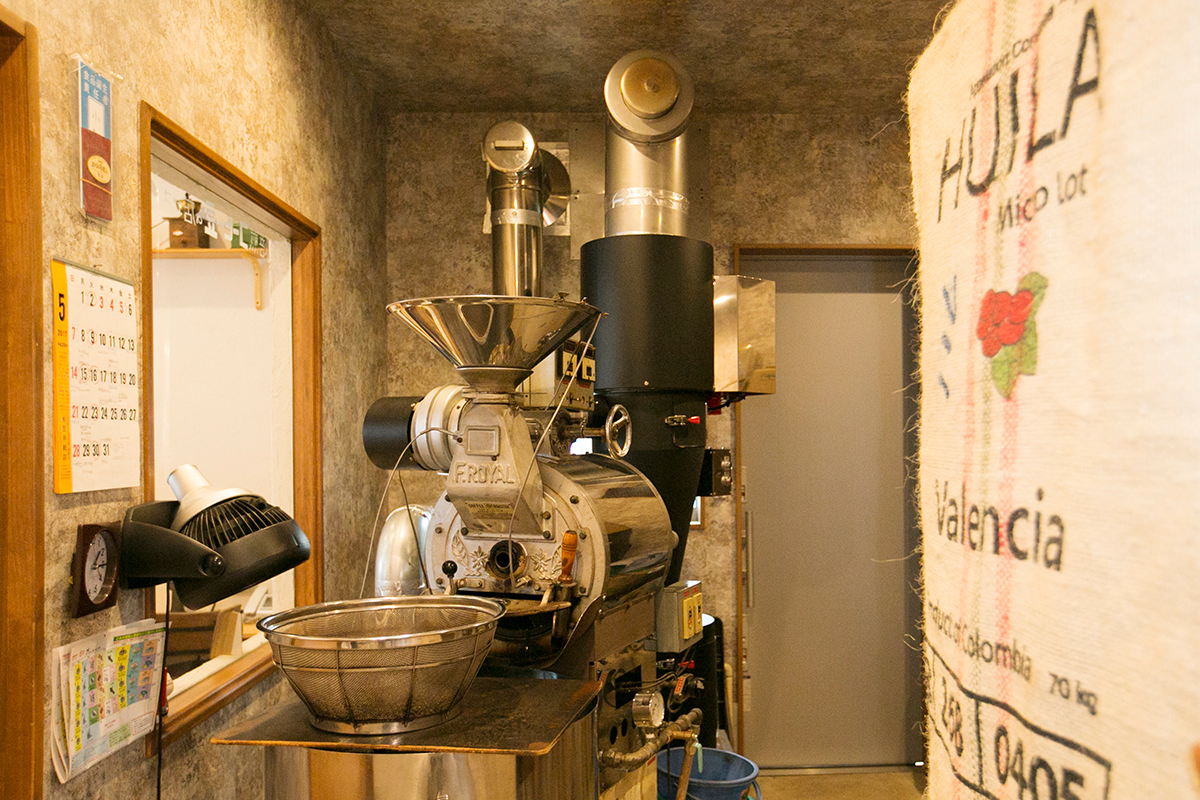 “First of all, I heat through the beans, and roast bake them to the core. The timing is difficult, but the beans seem to reveal it to me.” The words echo the makings of a true coffee craftsman.
“I am really picky with the beans. When I was young, I used to think anything home-roasted was delicious, but that was wrong,” said Mr. Komatsu. A café owner who mentored him once told him that “it’s in the beans” and that he should “just focus on the roasting for ten years”. Just as he was told, he felt like it was something that became clear to him ten years later.

“The humidity and temperature change with the season, but if you worry about them too much, you won’t be able to roast”, he smiles. Mr. Komatsu doesn’t think that he’s perfected his craft either. He now focuses on beans that were ranked 10th to 15th in the Cup of Excellence, a competition that picks the highest quality beans of the year. The joy lies in imagining what type of roasting brings out what flavors, and to experiment with it. In addition to serving his carefully-picked, home-roasted coffee beans, he also hosts classes to help others bring out the flavors of coffee.